While Austria is mountainous, it is also a highly urbanized country. More than half of the population lives in cities and towns of more than 10,000 residents, and about one-fourth of the total population lives in the Vienna urban agglomeration. Graz, Austria’s second largest city, is the gateway to the Balkans. Linz is an important industrial centre. Innsbruck, situated just north of Brenner Pass, is the rail centre through which all the mainline rail traffic of western Austria passes, north-south and east-west. Salzburg is a centre of music and Baroque architecture. Klagenfurt lies astride routes that provide access to both Italy and the Balkans.

Austria’s three major airports in Vienna, Salzburg and Innsbruck ensure the country is well connected both nationally and internationally. 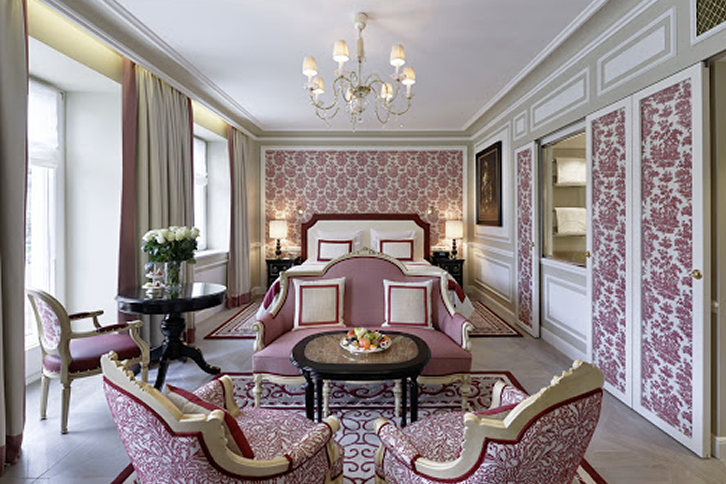 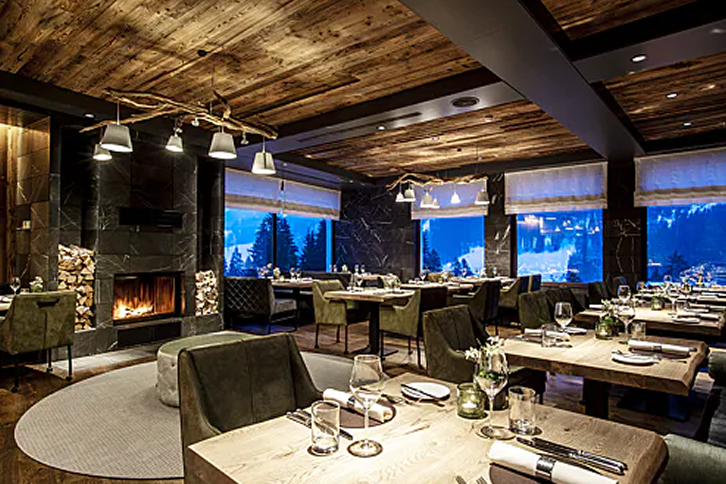