One-third of China’s land area is made up of mountains. The tallest mountain on Earth, Mount Everest, sits on the border between China and Nepal.

China has thousands of rivers. The Yangtze and the Yellow Rivers are the most important. At 3,915 miles (6,300 kilometers) long, the Yangtze is the world’s third largest river.

Business lunches are growing in popularity in China. Business breakfasts, however, are not a part of Chinese business culture.

Evening banquets are the most popular occasions for business entertaining. Generally, these events start between 6:30pm and 7:00pm and last for two hours. If you are the guest, you should arrive on time. If you wish, arrive around 15 minutes early to a banquet; your Chinese hosts and counterparts will probably be present before the proceedings officially begin.

Banquets are hosted with varying degrees of extravagance, usually in a restaurant.

China accounted for approximately 14.5% of the passengers carried by air in 2018, according to the International Civil Aviation Organization (ICAO) and Civil Aviation Statistics of the World estimates.

TOP AIRPORTS IN CHINA INCLUDE: 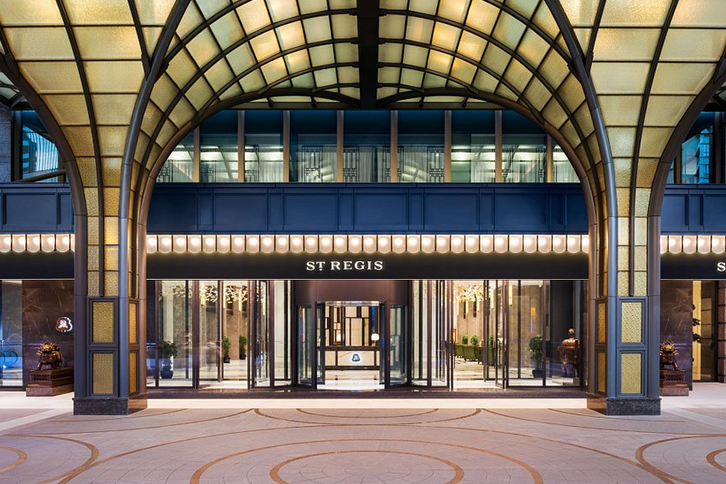 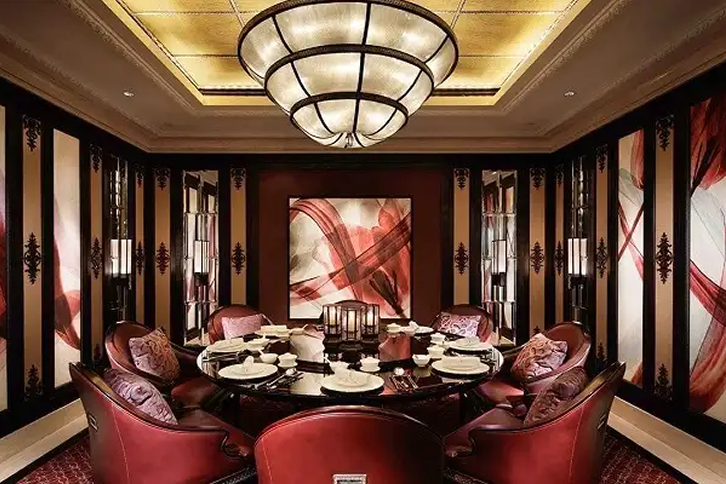