Think of Greece, and images of white-washed houses and sparkling clean waters will immediately come to mind. The Greek islands are famous around the world.

Greece boasts a coastline of 13,676 km, and the total number of Greek islands exceeds a whopping 2,500, or 6,000 according to some sources! With around 170 of them being inhabited, chances are you will find your own Greek paradise when you visit!

Crete is Greece’s biggest island and Evia the second biggest. Apart from them, most of the Greek islands are grouped together.  The most important groups of islands are the Cyclades, the Dodecanese, the Ionian Islands, the Sporades, the Northeastern Aegean and the Argosaronic islands.

It’s impossible to sum up the ancient complex of the Acropolis in Athens in just a few lines. The site contains many ancient temples and buildings, the most important of which is the Parthenon.  Most of the temples were constructed during the Golden Age of Pericles, in the 5th century BC.

Boston Corporate Coach™ limo service in Greece provides luxury transportation to a variety of attractions, including: 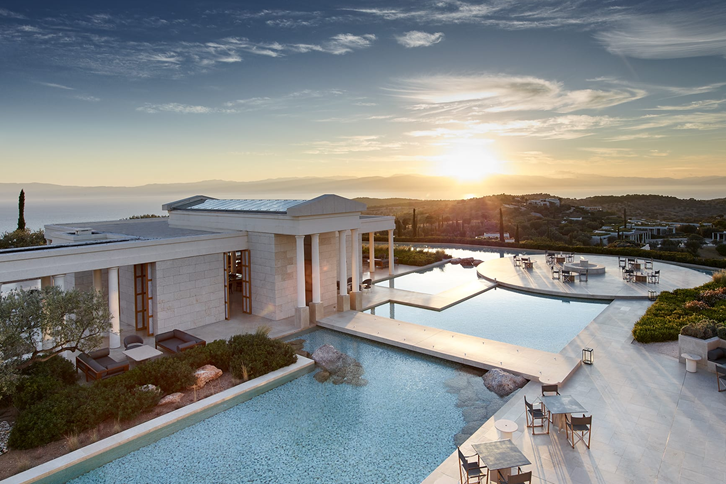 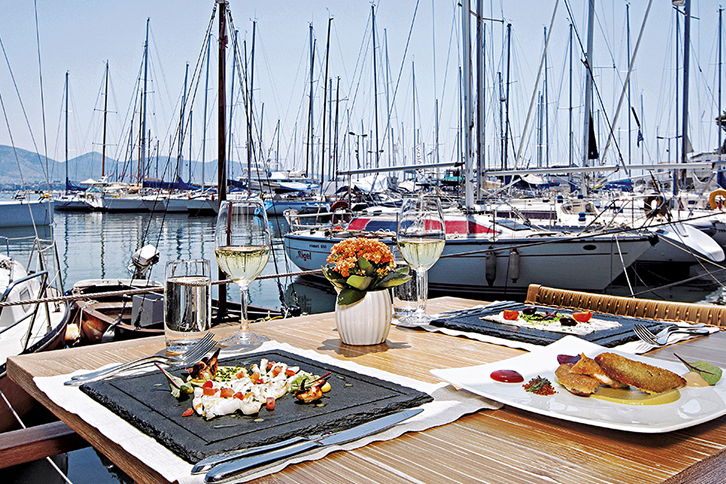