Coming up with a shortlist of the best places to visit in Ireland isn’t as easy as you might think. It may surprise you to learn that the list will be anything but short!

The Emerald Isle is a fascinating country with roots of Celtic, Viking and Anglo-Norman cultures deeply embedded and intertwined throughout its incredible history. With beautiful landscapes, charming locals and a furious passion for music and partying, the international love affair with Ireland is easy to understand.

Here’s a few spots you may want to visit. The Giant’s Causeway has long been a top attraction on the tourist trail of Ireland. Silver-screen stardust and the magic of Ireland meet once again at the magnificent Cliffs of Moher. These extraordinary sheers are featured in some spectacular scenes in the 2009 movie adaptation of J.K. Rowling’s ‘Harry Potter and the Half-Blood Prince’. Escape the chaos of city life here in one of the most charming places in Ireland. Irish traditions remain strong here with many of the residents of Connemara using Irish as their first language rather than English. National Geographic once described the Dingle Peninsula as “the most beautiful place on Earth”; high praise indeed for such a humble little place on the far southwest corner of the Emerald Isle.

Boston Corporate Coach™ limo service in Ireland provides luxury transportation to a variety of attractions, including: 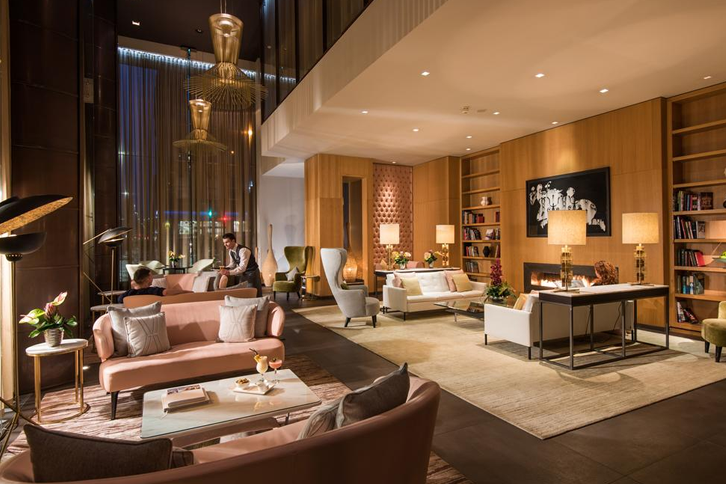 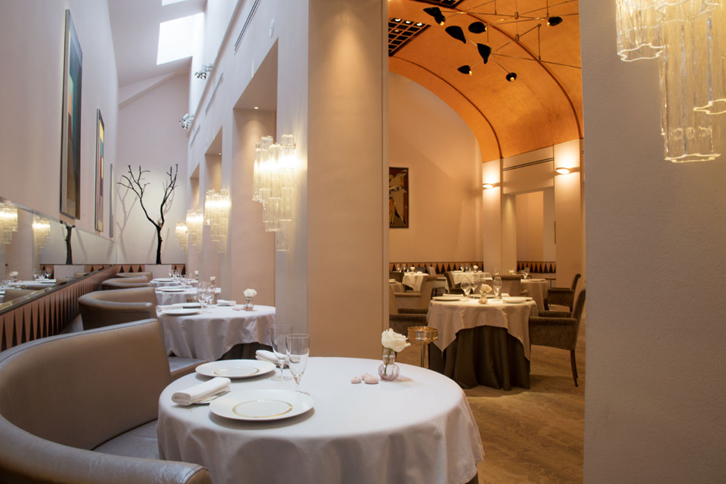