Many first-time visitors to Japan are often surprised to learn that, as one of the world’s most advanced industrialized nations, this relatively small Asian country also boasts a rich and fascinating history that dates back thousands of years.

Long before many of Europe’s most spectacular cathedrals were built, Japan’s Shinto and Buddhist temples were already well-established and drawing pilgrims and patrons for their often elaborate designs and décor. At the same time, the country was already perfecting the skills and trades that would set it on the path to riches, from fine porcelains and ceramics to textiles such as silk.

Boasting an endless list of top attractions, fun things to do, and points of interest to explore, a vacation in Japan is certainly a great investment of time and money.  Without a doubt Japan’s most recognizable landmark, majestic Mount Fuji (Fuji-san) is also the country’s highest mountain peak.  Tokyo’s most famous landmark, the Imperial Palace with its beautiful 17th-century parks surrounded by walls and moats, is a must-see when visiting the nation’s capital.  Visited by more than a million people each year, many from overseas, Hiroshima Peace Memorial Park (Hiroshima Heiwa Kinen Kōen) lies at the epicenter of the atomic blast in what was once a bustling part of the city.  One of Japan’s most visited cities, lovely Kyoto – one of the few cities in the country to be spared the devastation of WWII – attracts more than 10 million visitors annually. 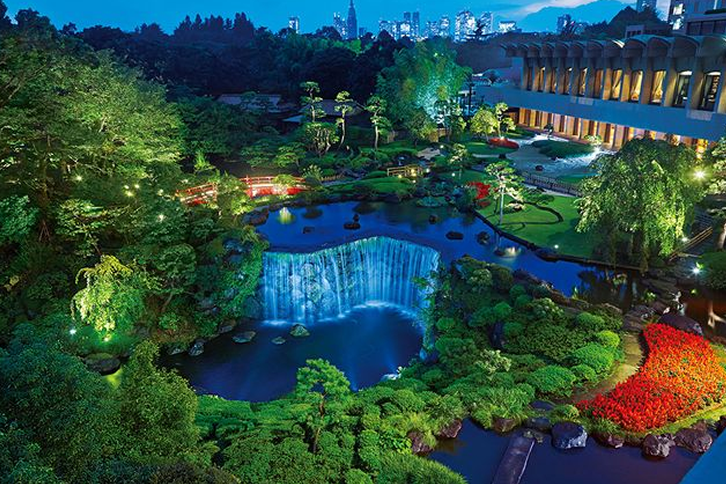 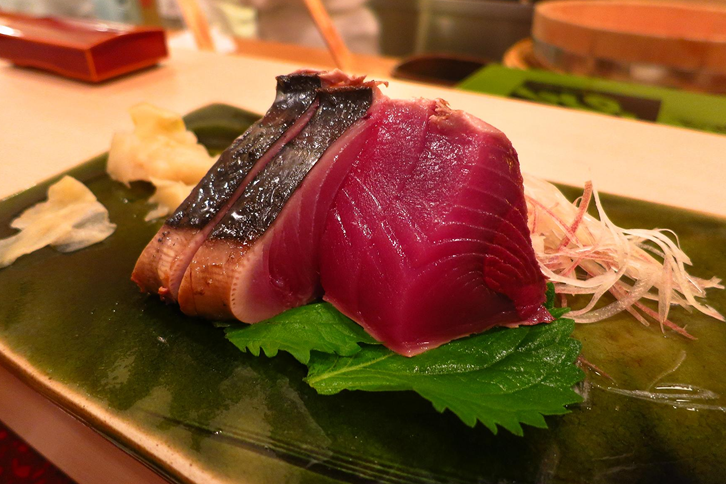