Graceful colonial buildings co-exist alongside centuries-old street markets and modern high-rises. Though the government can be strict with residents and visitors who misbehave, travelers who follow the rules can’t help but be fascinated by this multi-cultural city. Try visiting some of these well known spots:

If construction costs are a traveler’s bag, then they’ll delight in seeing the Marina Bay Sands, a resort that cost US$5.7 billion to build, making it the world’s most expensive building when it opened in 2010. The Singapore Flyer is a giant Ferris wheel, only with benefits, that only start with the stunning views below. Cars hold up to 28 people as they circle above the city. The Chinese build temples to a lot of gods and other things, but the Buddha Tooth Relic Temple is one of the more unusual. In the late 1980s when a Buddhist temple was first proposed for Singapore’s Chinatown, it was supposed to become a more traditional temple. 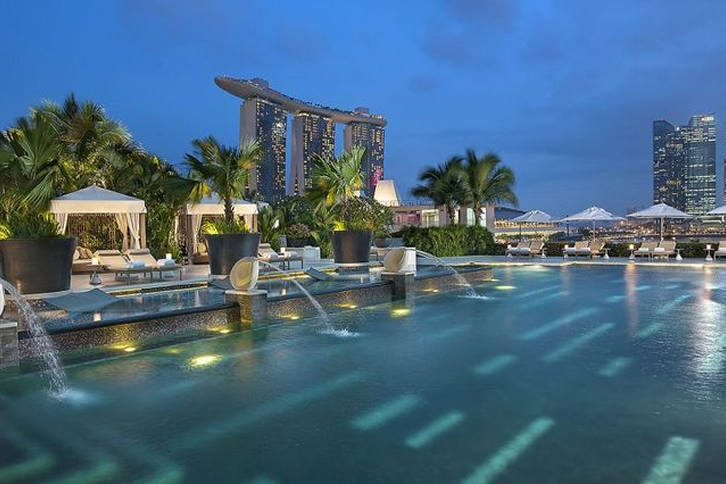 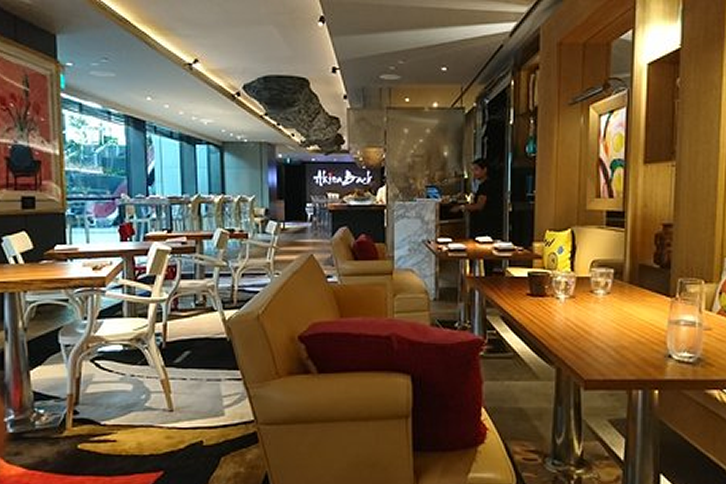