South Africa, officially known as the Republic of South Africa, is a great place to visit for a first-time safari. You’ll find classic African scenery: golden savannah, great gaping gorges, and hauntingly beautiful deserts, as well as an awe-inspiring cast of African creatures — and, as a bonus — all the creature comforts.

Apart from the big-name game parks of Kruger and the Kgalagadi (Kalahari) Transfrontier Park, South Africa is home to some of the world’s most luxurious private game reserves and lodges. Wildlife lovers come here from all corners of the globe in search of the “Big Five”: lion, buffalo, leopard, rhino, and elephant, and often they find it, and so much more.

Coral reefs, dragon-backed mountain ranges, white-water rafting, and golden beaches lapped by legendary surf breaks are some of South Africa’s many other attractions.

Traveling around this vast land and touring the vibrant cities, you can learn about the nation’s turbulent history — in Cape Town, one of the world’s most beautiful cities; in Durban, a melting pot of cultures and cuisines; at the poignant museums and galleries in Johannesburg; and in Soweto, birthplace of Nelson Mandela, who helped birth democracy here. 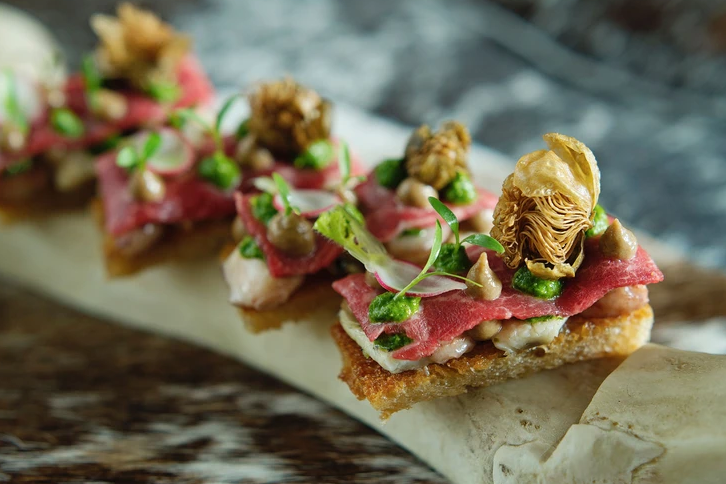