Spain, a country on Europe’s Iberian Peninsula, includes 17 autonomous regions with diverse geography and cultures. Capital city Madrid is home to the Royal Palace and Prado museum, housing works by European masters. Segovia has a medieval castle (the Alcázar) and an intact Roman aqueduct. Catalonia’s capital, Barcelona, is defined by Antoni Gaudí’s whimsical modernist landmarks like the Sagrada Família church.

Located at the base of the Sierra Nevada mountains of southern Spain, Granada is the capital of the Granada province. A mid-sized city, Granada offers a perfect blend of spectacular attractions, traditional cultures and an animated nightlife.  Located in northeastern Spain, Barcelona is one of the country’s top travel destinations because it offers everything tourists look for in a European city from historic architecture to lively shopping, vibrant culture and buzzing nightlife.

The largest of Spain’s Balearic Islands, Mallorca is surrounded by the sparkling waters of the Mediterranean, with jagged cliffs, secluded coves, and beautiful beaches lining its shores.  Spain’s capital and largest city, Madrid, is widely known for its sizzling nightlife scene. Home to a number of universities, the city constitutes a diversity of ethnic groups, making it one of Europe’s most colorful cosmopolitan cities.  Exceptional tourist attractions, lively festivals and buzzing nightlife all make Seville the top destination in Southern Spain. As the capital city of Andalusia, Seville is also the region’s financial and cultural capital.

Boston Corporate Coach™ limo service in Spain provides luxury transportation to a variety of attractions, including: 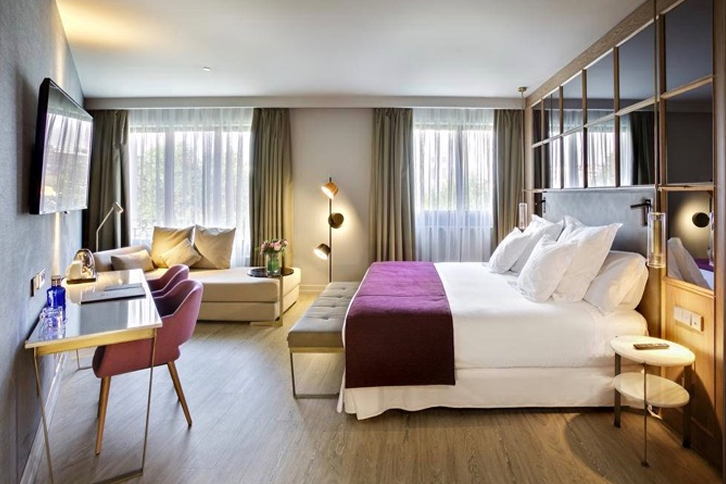 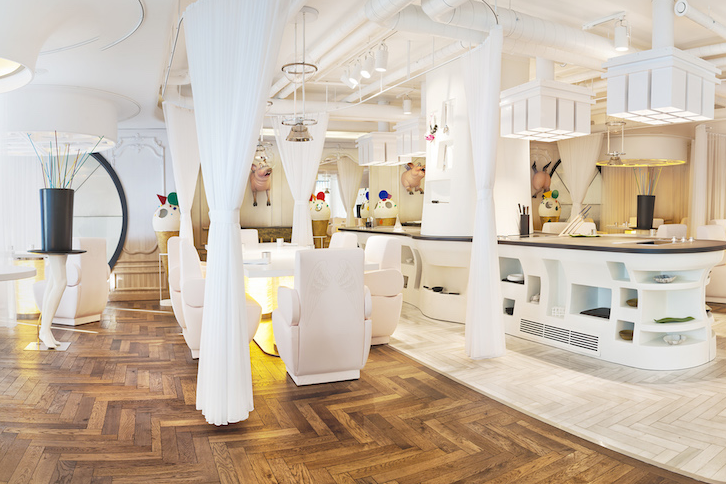